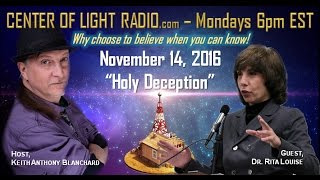 In this episode of Center of Light Radio, my guest Dr. Rita Louise and I discuss her new movie, "Holy Deception." This show sheds light on the missing piece/peace in our understanding of the Divine and on the possibility of extra-terrestrials or sky gods who have played a part in human development throughout time. Bestselling author, Dr. Rita Louise is the host of Just Energy Radio and the Founder of the Institute Of Applied Energetics. She is the author of the books The ET C 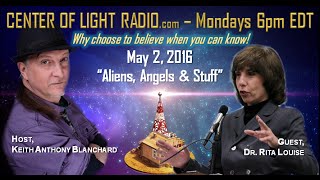 Dr. Rita Louise is the founder of the Institute of Applied Energetics and the host of Just Energy Radio. She is a Naturopathic Physician and a 20-year veteran in the Human Potential Field. Her unique gift as a medical intuitive and clairvoyant illuminates and enlivens her work. She is the author of the books The E.T. Chronicles: What Myths and Legends Tell Us About Human Origins , Avoiding The Cosmic 2X4 , Dark Angels: An Insider’s Guide To Ghosts, Spirits & Attached Entities 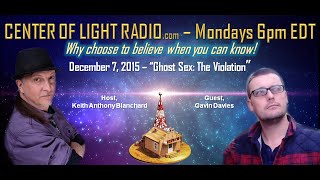 Center of Light Radio interview with worldwide, best-selling author, Gavin Davies. He created theparanormalchronicles.com in October 2013 and became sole owner of Pembrokeshire Beyond in January 2015. Born in 1975 G L Davies lives in Pembrokeshire, West wales. He studied hauntings in 19th century literature and has spent most of his career in advertising. He has also studied Cobbling, watch repairing and hairdressing. He won ITV’s 6 part series T.V series natural born sellers 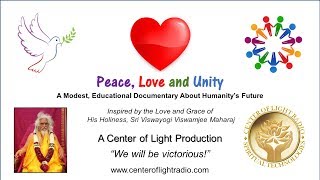 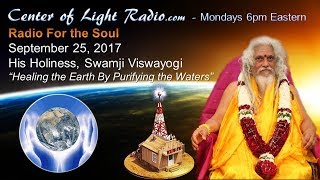 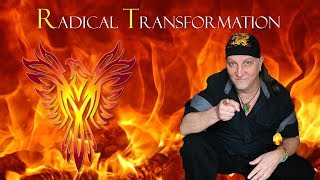 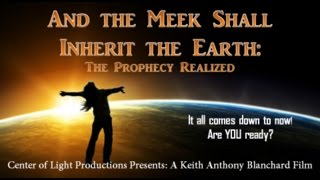 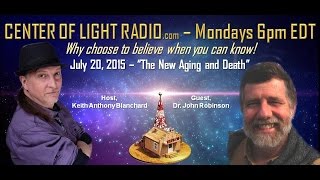 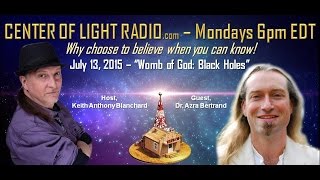 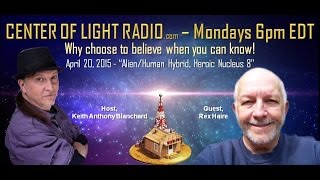 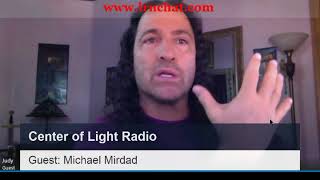 "The Gifts and Challenges of the Spiritual Path" 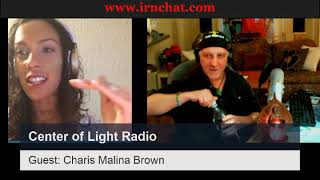 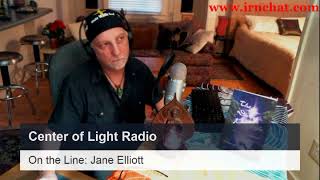 "No One Is Born Racist" 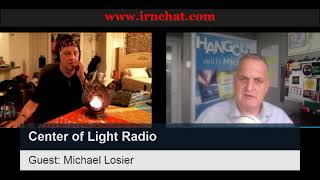 "What We Ought To Know About the Law of Attraction" 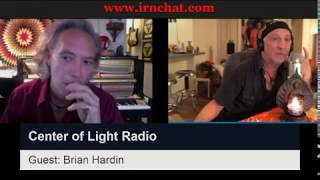 "How to Adapt in an Evolving World with Future Hacking" 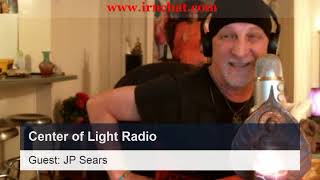 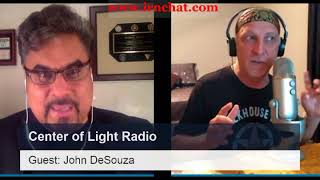 "Clear-Hearers Reveal the New Voice of the Paranormal" 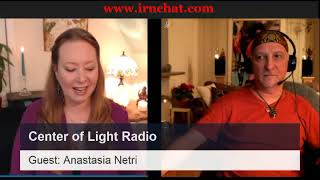 "Self-Realization: The Key To Finding Calm In Turbulent Times" 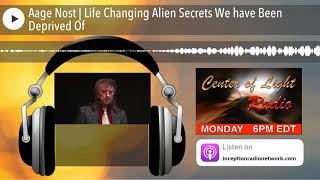 "All Things We Are Not Supposed To Know About" 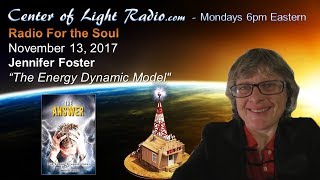